My dear friend Esti Berkowitz of Primetime Parenting filled in for me for the ICE AGE: COLLISION COURSE/Neil deGrasse Tyson Event recently. Thank you to 20th Century Fox for inviting us. Last week I had the opportunity to preview ICE AGE: COLLISION COURSE 20th Century Fox, at a Special Screening in NY. Now in theaters, this is a film you will want to see with your entire family. I was especially excited about the screening last week and I even had the opportunity to ask Neil deGrasse Tyson a question. 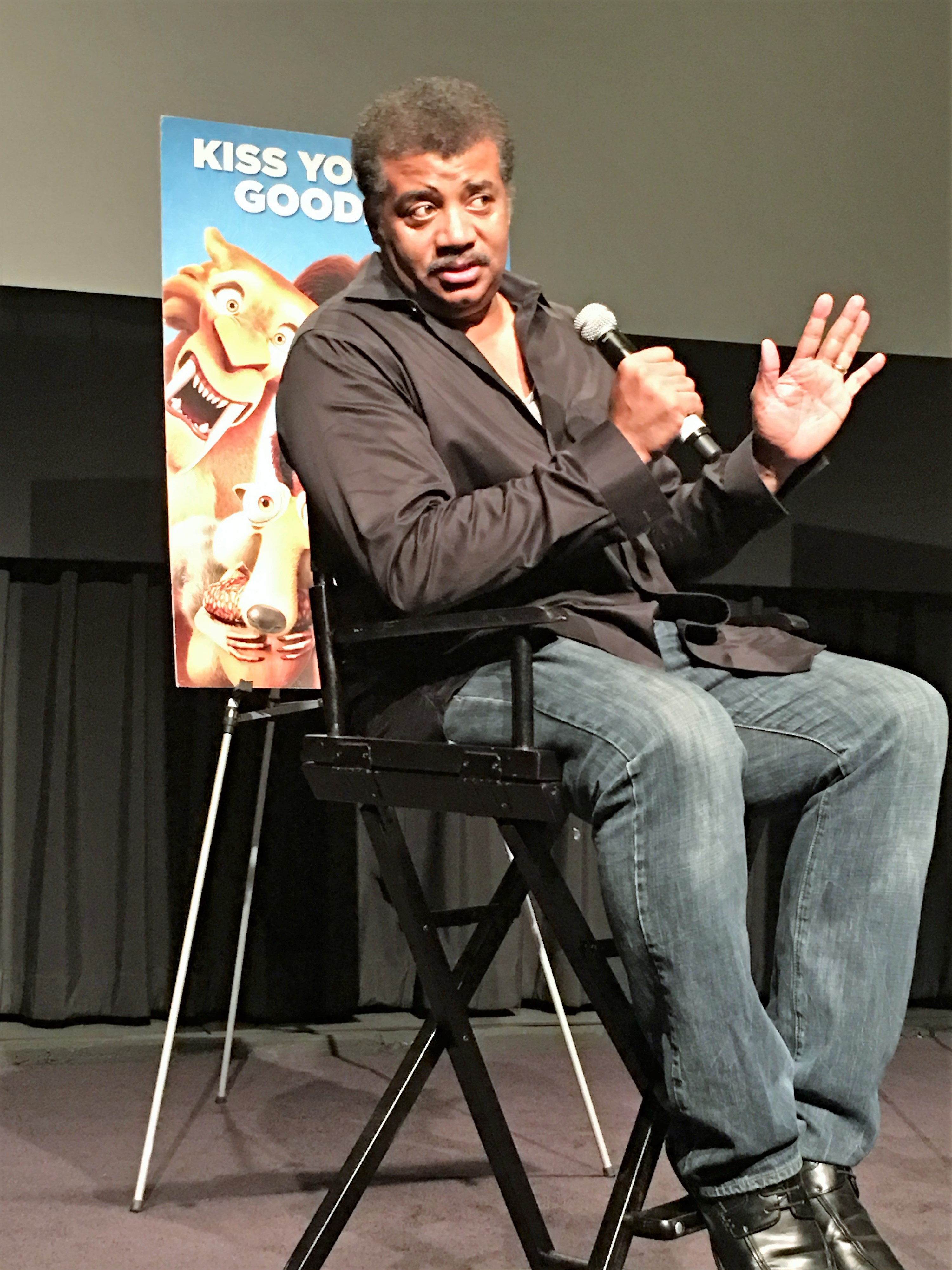 Sir deGrasse is an Astrophysicist and Frederick P. Rose Director, Hayden Planetarium, American Museum of Natural History. Following the screening and Q&A, we were invited to spend the afternoon at the American Museum of Natural History. It was truly incredible to be in his presence. It is no surprise that he is the voice of Neil deBuck Weasel, a weasel in Ice Age: Collision Course. 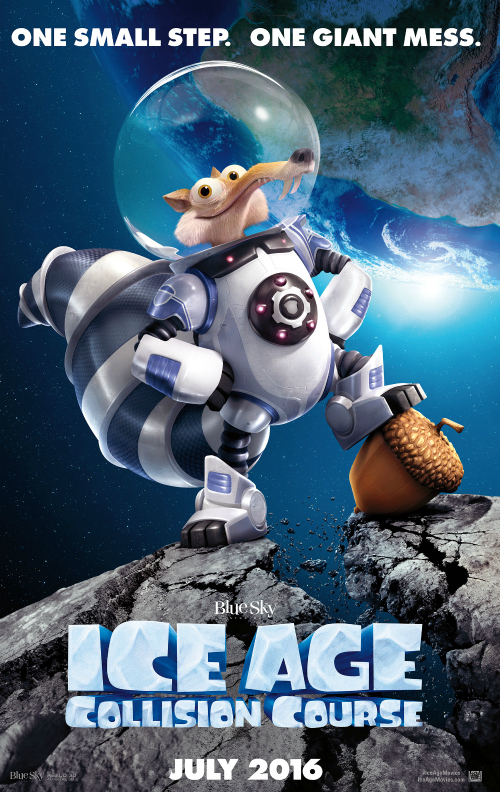 Scrat’s epic pursuit of the elusive acorn catapults him into the universe where he accidentally sets off a series of cosmic events that transform and threaten the Ice Age World. To save themselves, Sid, Manny, Diego, and the rest of the herd must leave their home and embark on a quest full of comedy and adventure, traveling to exotic new lands and encountering a host of colorful new characters.

Get the kids to cool down and enjoy these FREE Ice Age printables and more! Download them here. 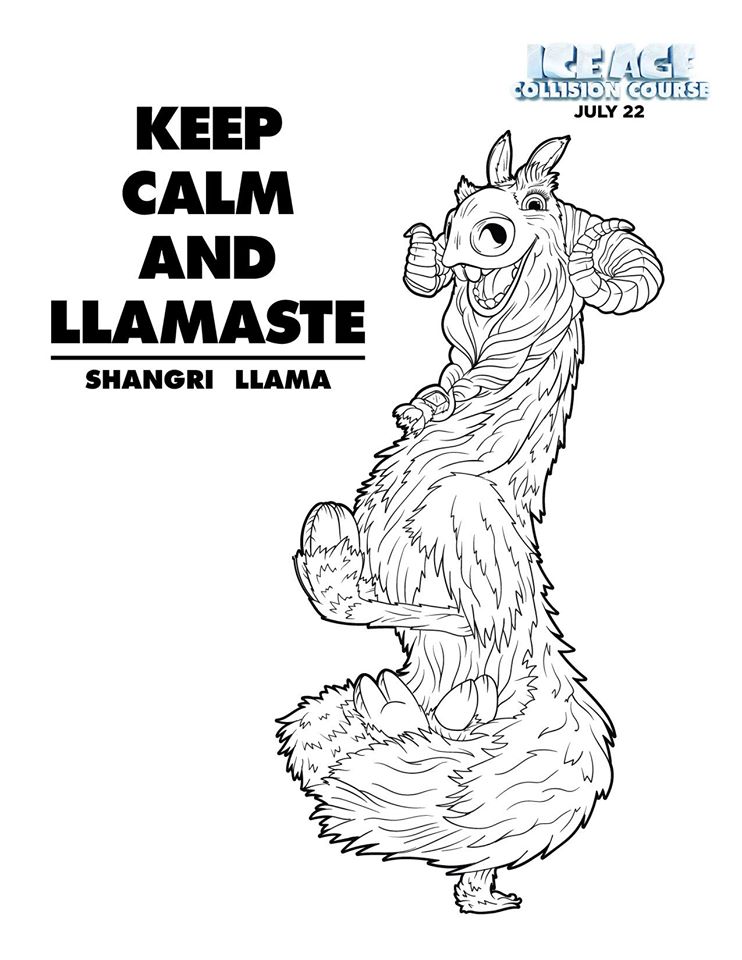 Even though I attended this screening without my kids (they had their last day of camp that day) I was thinking of them in every way. When I had the chance to ask Neil deGrasse Tyson a question, I thought about what I could learn from him as a parent. So, what did I ask? The continual question, how to get my kids really excited about their education! Actually, they pretty much are, but with summer here and all, I want to keep the spark going! 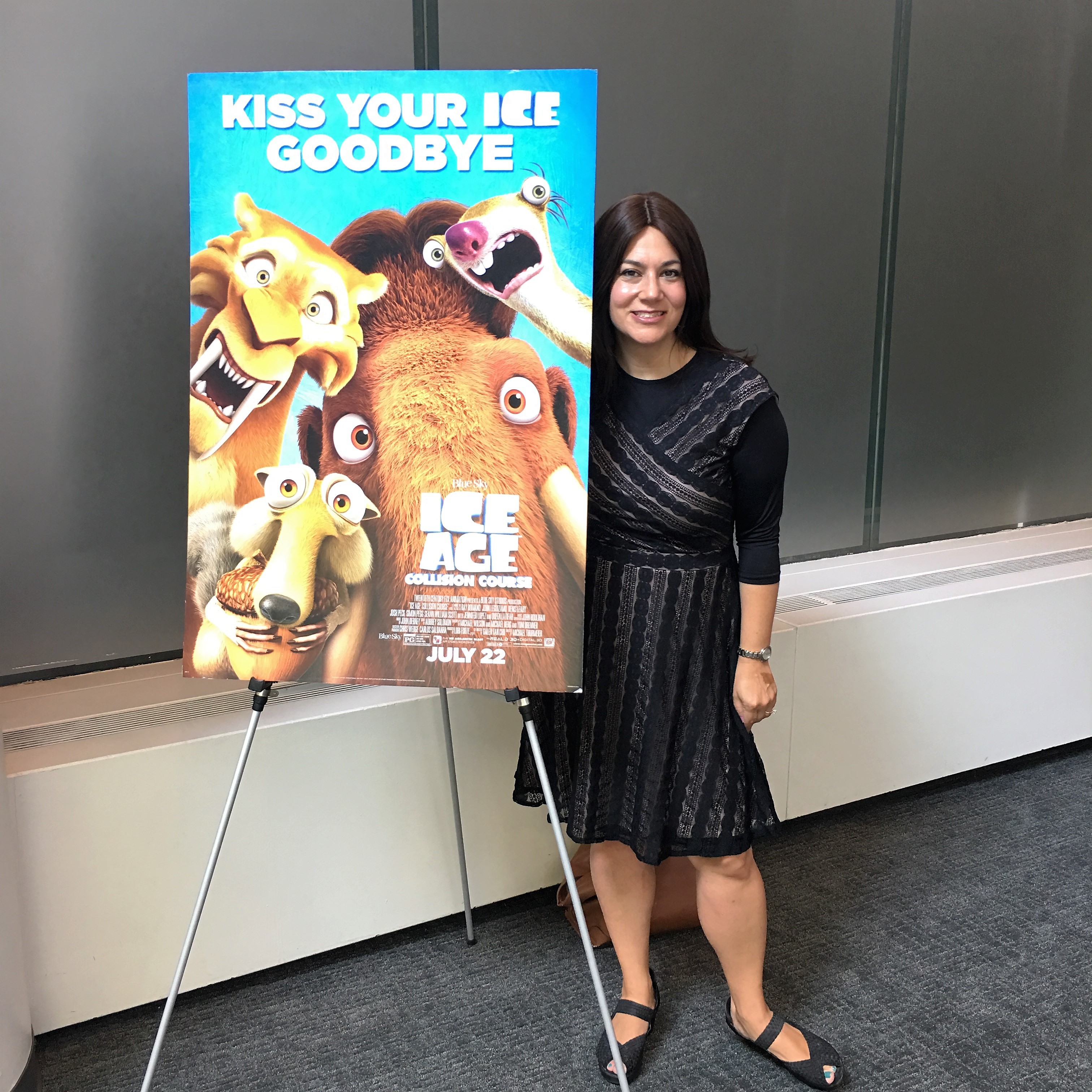 My question to Neil deGrasse Tyson, “How can I get my children to really engage science?”

The answer was incredible! He even thought it was a good question. Well, as it turns out, he is actually working on a book that addresses this subject but it won’t be ready for a few years. “As a parent get out of their way, get out of their way.” When he said this, I realized how incredibly guilty I was for getting in their way. What he said next was as he had been in my kitchen!

He gave over the scenario with an egg on the counter in the kitchen and your child sees the egg on the counter and wants to play with it. He was absolutely right. My first reaction is to not have my child touch the egg because I am too worried about the mess from breaking an egg. Well, this is what Neil deGrasse Tyson has to say about that and now my mind has changed forever.

“What happens if there’s an egg on the counter and you have a six-year- old– any six-year- olds here? Raise your hand, if you’re– no we have seven, seven-year- old, eight. The eight-year- old walks up and sees an egg on the counter and starts approaching the egg. Your first reaction is, “Don’t touch the egg, you might break it.” I am saying So, what if they break it, it’s a curiosity. What is this? They start playing with it, and then eventually, yes, it’s going to break and it breaks and then you learn something. Something can be hard, yet fragile. How’s that possible? Egg shells are hard, yet fragile. The handle of this chair is hard but not fragile. This is material science. That’s a lesson in material science.”

“Life is science, and the sooner people recognize that, the more we can foster a scientifically literate next generation.”

Take a break the summer heat and get your tickets to see Ice Age: Collision Course in 3D, in theaters now. http://fox.co/IceAgeTickets